Celebrating the legacy of Expo 98, a world exhibition about oceans 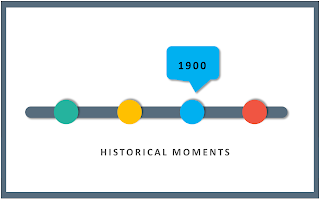 In May 2018, it will be celebrated the 20th anniversary of the inauguration of Expo 98, a world exhibition which took place in Lisbon (Portugal) entitled “Oceans, a heritage for the future”. The initial goal of this initiative was to mark the 500 years of the maritime trip of Vasco da Gama to India and other Portuguese Discoveries, but the theme of the oceans soon became the central focus of this exhibition.

Expo´98 can be viewed as an example of a world exhibition aiming to balance environmental and scientific issues, in a quest for the sustainable use of the seas. In the context of this event, 1998 was classified as the “International Year of the Ocean” by the United Nations in order to promote a worldwide reflection about their conservation and use.
The exhibition was seen by more than ten million people, with more than 900 national news media and journalists from 88 different countries assuring media coverage. Also, national environmental education programs, the publication of different collections of books and several scientific meetings were promoted, thus helping to spread the knowledge about the rich patrimony associated with marine issues. 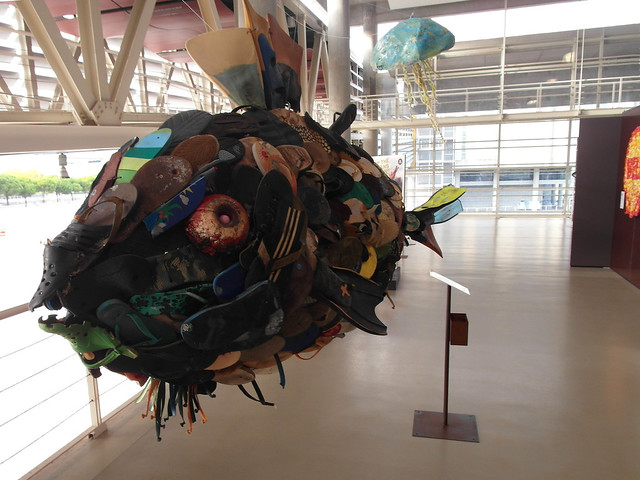 Moreover, the challenges of building the largest aquarium in Europe at the time, as well as the need to apply new techniques for exhibitions implied a major step forward for science communication in Portugal. Today, the Lisbon Oceanarium and the science centre Pavilion of Knowledge are two of the main infrastructures which promote science outreach in the country. Expo´98 is also usually seen as an inspiring initiative for museums and exhibitions, which generated more projects about marine-related issues and a greater professionalization of science outreach at national level. For all these reasons, Expo 98 is usually considered a turning point for science communication in Portugal and should be remembered and celebrated.