Across the globe, the past four years are the warmest on record; June and July 2019 are the hottest in recorded history. The climate crisis is a given; that it is anthropogenic is equally clear. Scientists agree on this, and the 2013 study quantifying the consensus in the scientific literature at 97% (its lead author says the consensus continues to grow) has been downloaded one million times. Nonetheless, a kaleidoscope of information on climate continues and will continue to emerge from a plethora of sources: complex scientific statements, naïve speculations or supported demonstrations on links between climate and weather, bona-fide or manipulative claims and counter-claims disputing where the ‘fake news’ may lie. 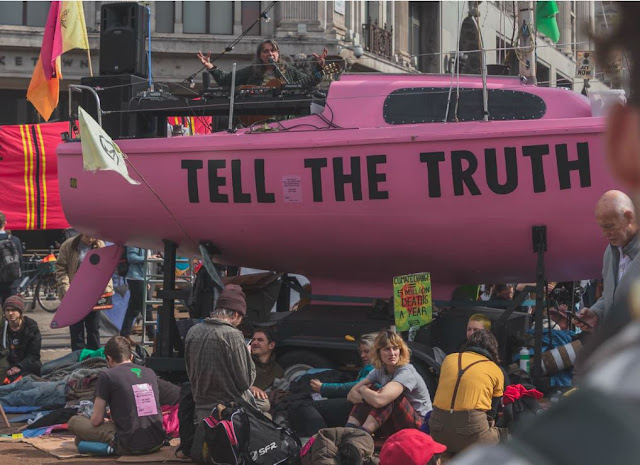 Political ideology and demography shape both belief and denial: the shrinking minority of climate sceptics remain most frequently right-wingers and older men. Beyond these well-known factors, could other beliefs, assumptions or attitudes – in particular, the reception of that massive scientific consensus – systematically shape climate perceptions in our societies?

Scientific consensus might mean different things under subjective epistemic models. One assuming the existence of a single universal truth might cast consensus as an indication of such truth unveiled by the rigorous application of scientific method. By contrast, a view of science as a social practice, embracing debate and gradual triangulation on competing descriptions of reality, might diminish the power of consensus as a guide. These subtly different positions might lead to distinct outcomes in anthropogenic CC beliefs.

We tested this during the European Perceptions of Climate Change project (EPCC). Comparative data from 4,048 individuals on attitudes towards CC, climate policy, energy, etc. were obtained in June 2016 from representative national samples in France, Germany, Norway and the UK. We expected that for individuals viewing science as revelatory of the ‘truth’, a high perceived degree of scientific consensus leads to stronger belief that climate change is caused by humans (and lower perceived consensus to lesser belief). For individuals viewing science as ‘debate’ we expected a weaker link between perceived scientific consensus and CC beliefs.

Our hypotheses were confirmed. For people sharing a model of science as search for ‘truth’, anthropogenic CC beliefs vary more tightly with what they judge to be the level of scientific consensus. Beliefs by participants viewing science as ‘debate’ are less influenced by perceived scientific consensus – although they are more inclined overall to affirm the reality of anthropogenic climate change. This is the first demonstration of the moderating effect of model of science on interpretation of consensus, a small effect but that holds across social groups.

What does this variable power of scientific consensus mean for climate change awareness?

Paradoxically, if the idea of a single right answer is implicit in public discourse – conveying and reinforcing a model of science as revelatory of ‘truth’ – people may be more vulnerable to sceptical arguments than when science as ‘debate’ is implicit or acknowledged.
Communicative acts implying the existence of exclusive truths may shift some listeners away from assessing the validity of methods, presuppositions, the quality of scientific arguments… to focus instead on whether or not scientists are unanimous.

Societal communication of science as ‘debate’, by contrast, could gradually reinforce individuals’ critical discernment of information, its source and context — buffering against forming scepticism in the face of contradictory and uncertain information. Rather than creating barriers to belief or action, the complex and ambiguous information about climate change that will continue to flow could be received as welcome indication of the scientific process. In this light – and with the certainty that dangerous climate is here and now – future research could explore effects of a ‘message within the message’ communicating about the nature of science as well as about scientific findings and consensus.