The year 2020 was very challenging in many aspects, also for Science Communication that has to struggle in the chaotic relationship between science and society in the middle of a pandemic.
For talking about this and the perspectives of the field in Brazil, I spoke with Luisa Massarani on the most visible authorities in Brazilian scicomm. Massarani is a journalist, coordinator for Latin American of SciDev.Net, of the master on Science Communication at House of Oswaldo Cruz and the National Brazilian Institute of Public Communication of Science and Technology. 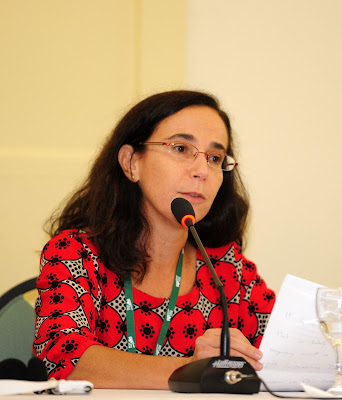 Sofía Villa is a Colombian journalist, specialized in science reporting and academic dissemination. She is the author of the Scicomm Interviews series on PUS Blog. She's actually attending the Master in Communication of Science and Innovation at the University of Trento.